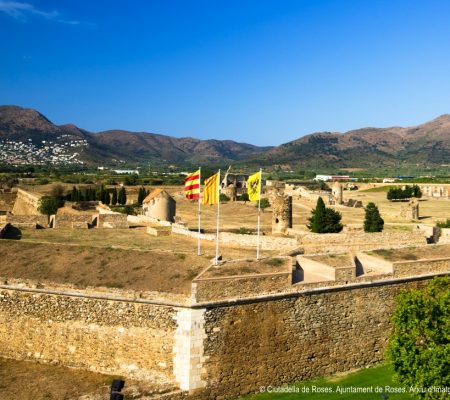 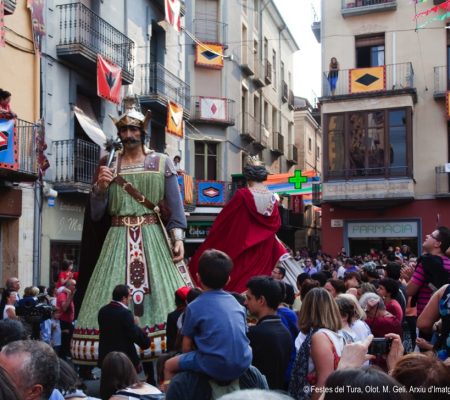 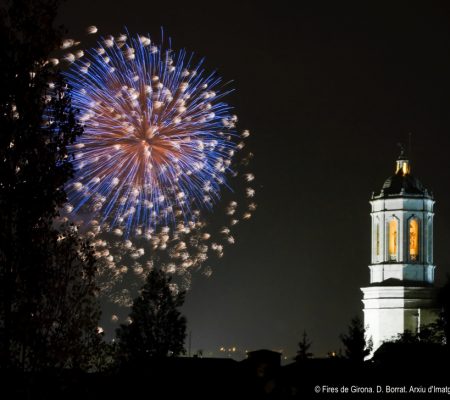 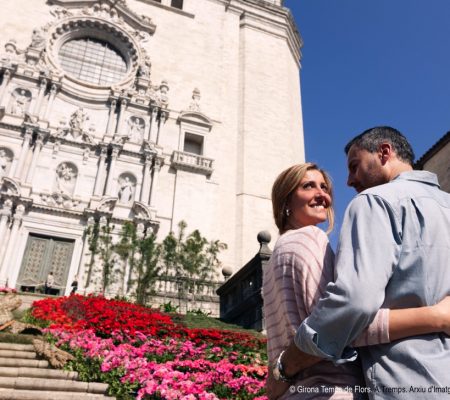 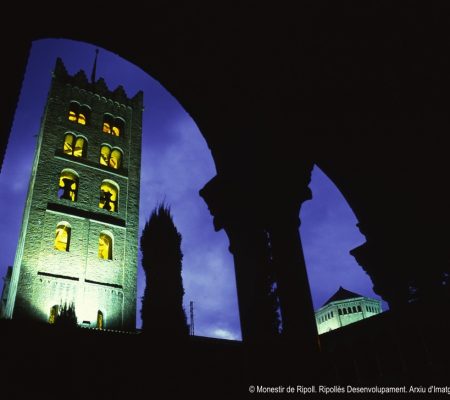 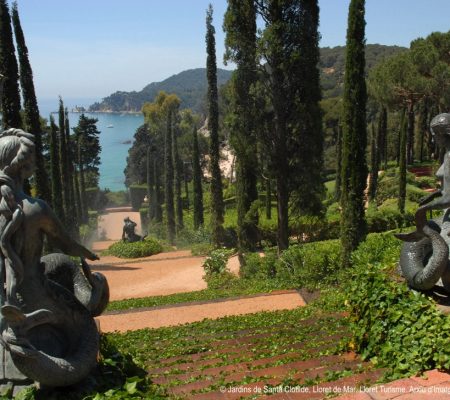 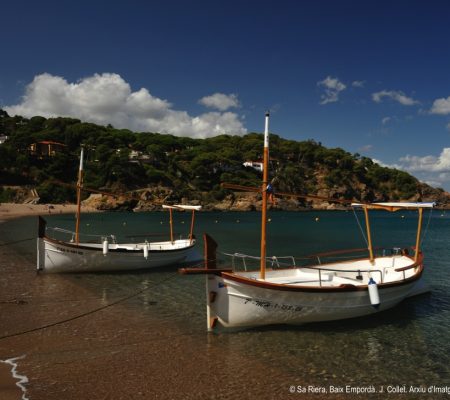 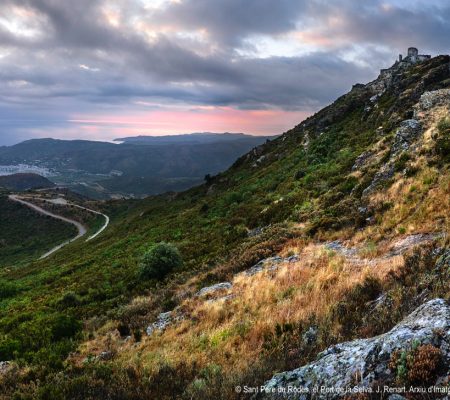 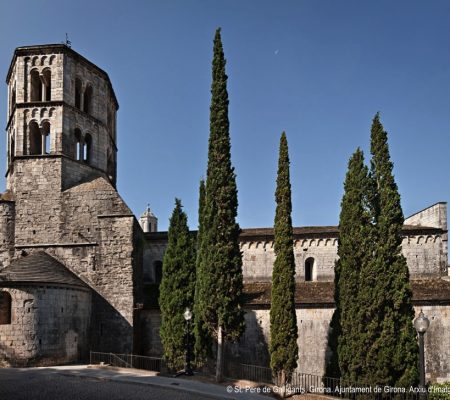 The Costa Brava is the sum of amazing sensations from Blanes to Portbou. Nature plays a starring role in the form of three natural parks (Cap de Creus, Aiguamolls de l’Empordà and Montgrí, the Medes Islands and the Baix Terarea): three distinctive settings, three areas of great biological importance. The coastline will also take your breath away with the beauty of its superb beaches and heavenly coves nestled among cliffs, not to mention typical Mediterranean towns such as Cadaqués or Calella de Palafrugell, and unique beauty spots such as the bay of Roses, Banyoles lake, and the botanical gardens of Santa Clotilde, Pinya de Rosa, Marimurtra and Cap Roig.

The Costa Brava also boasts an array of cultural assets: sites that display the wonderful legacy of Salvador Dalí in Empordà; the monastery of Sant Pere de Rodes or the castle of Peratallada; mediaeval towns such as Tossa de Mar, Púbol or Pals; the ruins of Empúries, a major archaeological site providing a fascinating insight into how the ancient Greeks and Romans lived; the traditional ceramics of La Bisbal; and Girona’s old quarter, featuring a superb historical gem, the call (Jewish quarter).

There’s much more to the Girona Pyrenees than you imagine. There’s a landscape of contrasts with peaks of 3,000 metres, peaceful valleys (Cerdanya or Camprodon), and magical beauty spots such as Vall de Núria. There are white winters in top ski resorts (Vallter 2000, Vall de Núria, La Molina and Masella), with many other mountain and adventure sports to enjoy. There’s the Natural Park of the Garrotxa Volcanic Zone, with almost 40 volcanoes blanketed in greenery and Fageda d’en Jordà, an impressive beech forest.

There are picturesque high-mountain towns such as Oix and Beget, and municipalities located in charming natural settings, such as Santa Pau. There are historical and cultural jewels of Romanesque architecture, such as the monastery of Santa Maria de Ripoll and small rural churches scattered throughout the area. There’s the mediaeval town of Besalú, a must-see tourist attraction, the cliff-top town of Castellfollit de la Roca and lively county capitals such as Ripoll, Olot and Puigcerdà, along with many other towns offering plenty to explore.

This website uses cookies to improve your experience while you navigate through the website. Out of these, the cookies that are categorized as necessary are stored on your browser as they are essential for the working of basic functionalities of the website. We also use third-party cookies that help us analyze and understand how you use this website. These cookies will be stored in your browser only with your consent. You also have the option to opt-out of these cookies. But opting out of some of these cookies may affect your browsing experience.
Necessary Always Enabled

Any cookies that may not be particularly necessary for the website to function and is used specifically to collect user personal data via analytics, ads, other embedded contents are termed as non-necessary cookies. It is mandatory to procure user consent prior to running these cookies on your website.